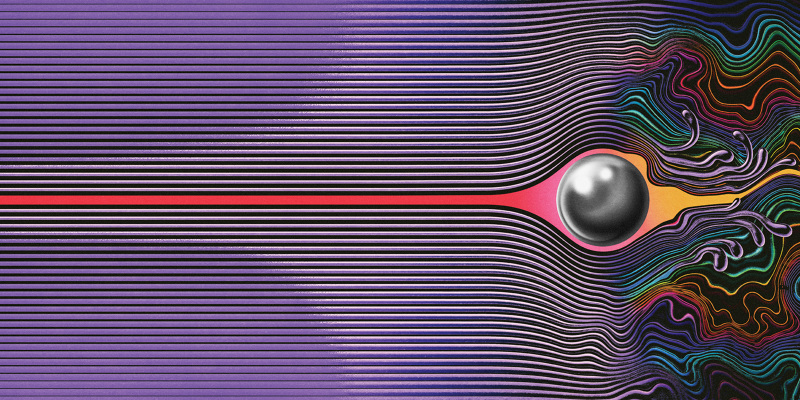 Yesterday marked the anniversary of Tame Impala’s 2015 release, Currents. To celebrate, the band announced they’re working on a deluxe edition of Currents and unreleased B-sides. Basically, new music is on its way.

The announcement inspired me to take some old GoPro footage that was collecting dust on my hard-drive and pair it with Tame Impala’s “The Moment”, a loud, somewhat jarring declaration that, it’s getting closer.

For me it is the weekend. And it’s always getting closer. 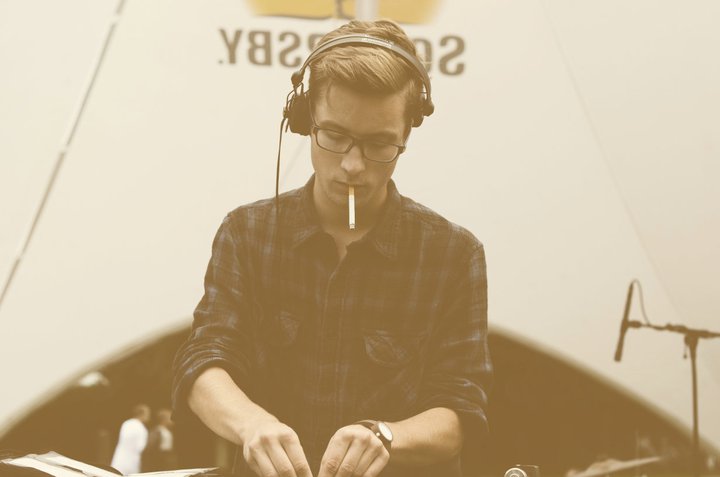 Damn it’s good to be back! Last week, FloweBro and I spent some time in Telluride, hiking, shredding Coloradan bowls and discussing new layouts for The Aftermath. A company retreat of sorts. Next year we’ll get the funds for an Aftermath private jet and get the whole crew there.

While we were buried in the mountains a lot went down in the music world. K-Dot dropped a new album, sending Grantland editors off in a frenzy and a group of punk-loving Brits have rallied together to sign a petition to stop Kanye from headlining the Glastonbury festival (hilarious).

But of utmost importance to me, was that I had two weeks worth of Deliceuse Musique playlists to listen to. And to my delight (and probably WalterCronkTight’s), Danish DJ, Jesper Ryom and French sensation, Fellini Félin, recently released new songs.

Here’s some heady electro to ease you into the weekend.

Five fridges? What the hell’s that, you ask? It’s surfing parlance. A measurement for wave height. Stacked atop one another, five fridges measures out to about 18 feet or so. Depends on whether you the surfer or the bystander, I suppose. Anyway, Tame Impala, another musical act from the fabled Perth, Australia, aren’t actually the height of several refrigerators high. But their sound is.

Their songs hit like a Nerf football to the face. Enough chit chat. Here’re three “variations” of Tame Impala songs to give you a sense of why I’m babbling so. First, the good folks at Modular People‘s titillating remix of the smash-hit “Elephant”; even after 7 and a half minutes this live version of “Be Above It” will make you cry out for more; finally, the sneak attack: a praiseworthy cover of Andre 3000’s “Prototype”.