If you’re an Aftermath follower, you know that we’ve been gearing up for A$AP’s newest album, At.Long.Last.A$AP, for awhile. With each pre-released song, the hype continued to build. And then suddenly this past Monday, a week before its intended release date, A$AP dropped his sophomoric album announcing it via Twitter.

Simply said, the album is fire. Personally, it’s one of the first times I’ve ever allowed myself to get so invested in the anticipatory excitement leading up to the release of a rap album. Typically I put forth a half-ass effort and continue to enjoy my entrenched position within electronic music, sifting through obscure Soundcloud pages. But A$AP and his new album are brilliant. And by embracing a dark, psychedelic sound, he’s produced a thing of beauty – taking a creative leap forward in the rap game.

For me the highlight has to be the music video for LSD. Set in Tokyo, A$AP is led around a foreign city by a beautiful girl, stopping to bask in multi-colored lights and dimly lit alley ways. Right from the beginning, A$AP lures the viewer into psychedelic submission, leading us around Tokyo in a somniferous stupor. 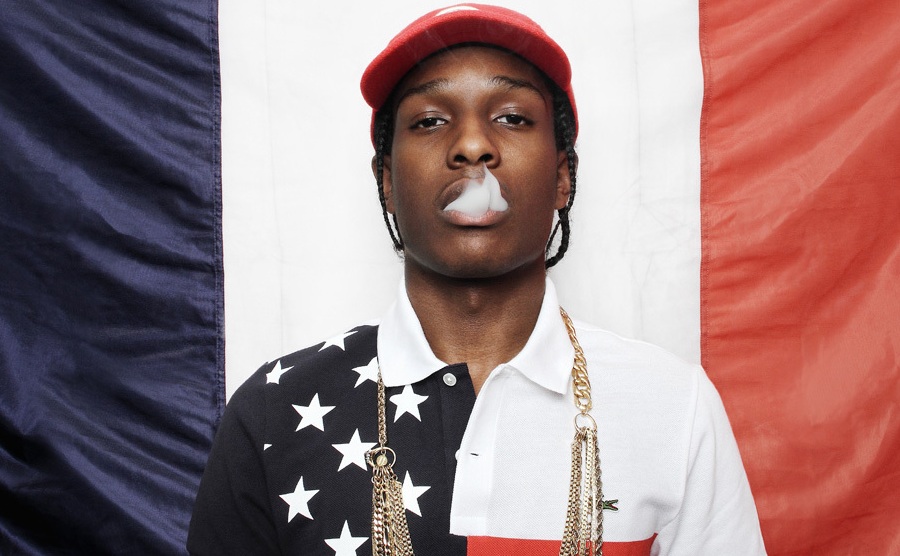 I was sitting here sippin’ my wine when Dunc aka “D-man” asked me to guest post on A$AP’s latest song. I guess being raised in Venice gives you street cred when it comes to hip hop; I did grow up a Biggie fanatic after all. A$AP, a rapper from Harlem, has been the living room artist of choice for my friends and I for the last few years. Nothing says gangster like a bunch of white girls rapping along to “Fuckin’ Problems” “Fashion Killa” and “Goldie”. This new jam has me excited for A$AP’s next album. Pour a glass of wine, roll a joint and let him take you away. 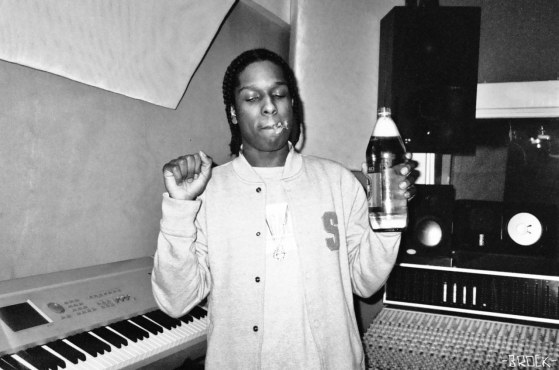 Wait it out for Rocky