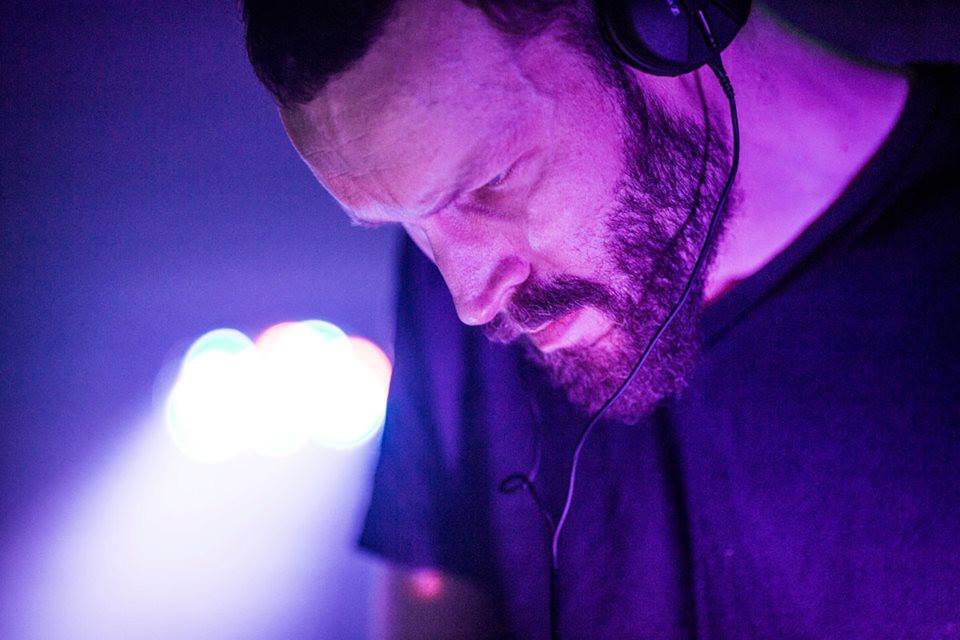 Social media is allowing people to communicate in revolutionary ways. Its never been easier to keep up with old acquaintances or connect with complete strangers.

But then there are exceptions that cloud the issue. Billboard.com reports that Marcus Marr, a South London DJ, and Chet Faker, Australian neo-soul singer, met via Twitter messenger. There was a re-tweet, messages exchanged, voice memos swapped, and then eventually an EP with progressive, cranium-expanding music.