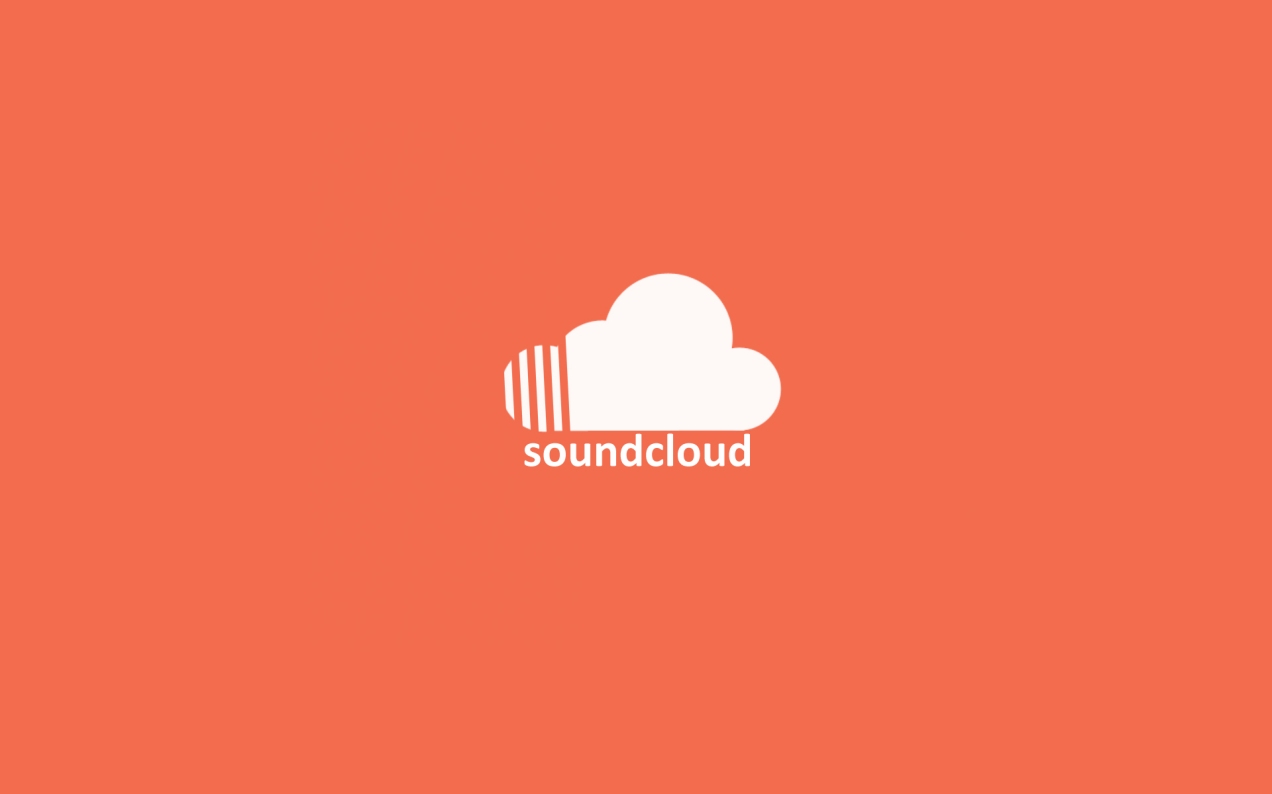 Yesterday Soundcloud announced it will be rolling out its paid subscription service, Go. That’s pretty big news for the music industry. For years Soundcloud has been amassing a huge user base without requiring a dime in return. But change is inevitable and the Berlin based music streaming service is positioning itself to take on the top dawgg in music streaming – Spotify.

I’m not stoked. In fact I’m a bit dissapointed with Soundcloud. Like many users, I love the site because it’s functional and free. It’s really that simple. But I understand their decision. Businesses need to make revenue.

But Soundcloud’s decision to switch to offer a subscription based service is more than just a fiscal push – it’s a pivotal moment for how we consume and digest music. Fifteen years ago if you were a 90’s kid eager to listen to Who Let the Dogs Out, you purchased a C.D. released by a Edel Records. You paid for your record and you listened to it.

Today, if you want to listen to Kanye West’s new album Life of Pablo, you have to download Tidal. If you want to party to SoundOf: Viceroy – Soundcloud. All of Bahamas’s happy ass music? Spotify. Streaming services are adopting the restrictive nature of record labels and artists are getting quarantined into disparate buckets of cloud based technology.

I’m worried about this disjointed structure. Songs getting quarantined. Three services, three fees. This kind of stuff keeps me up at night and makes me nostalgic for the days of mix C.D’s and iTunes. At least then music wasn’t as segmented and disjointed as a high school cafeteria.

Rant over. Back to the music.