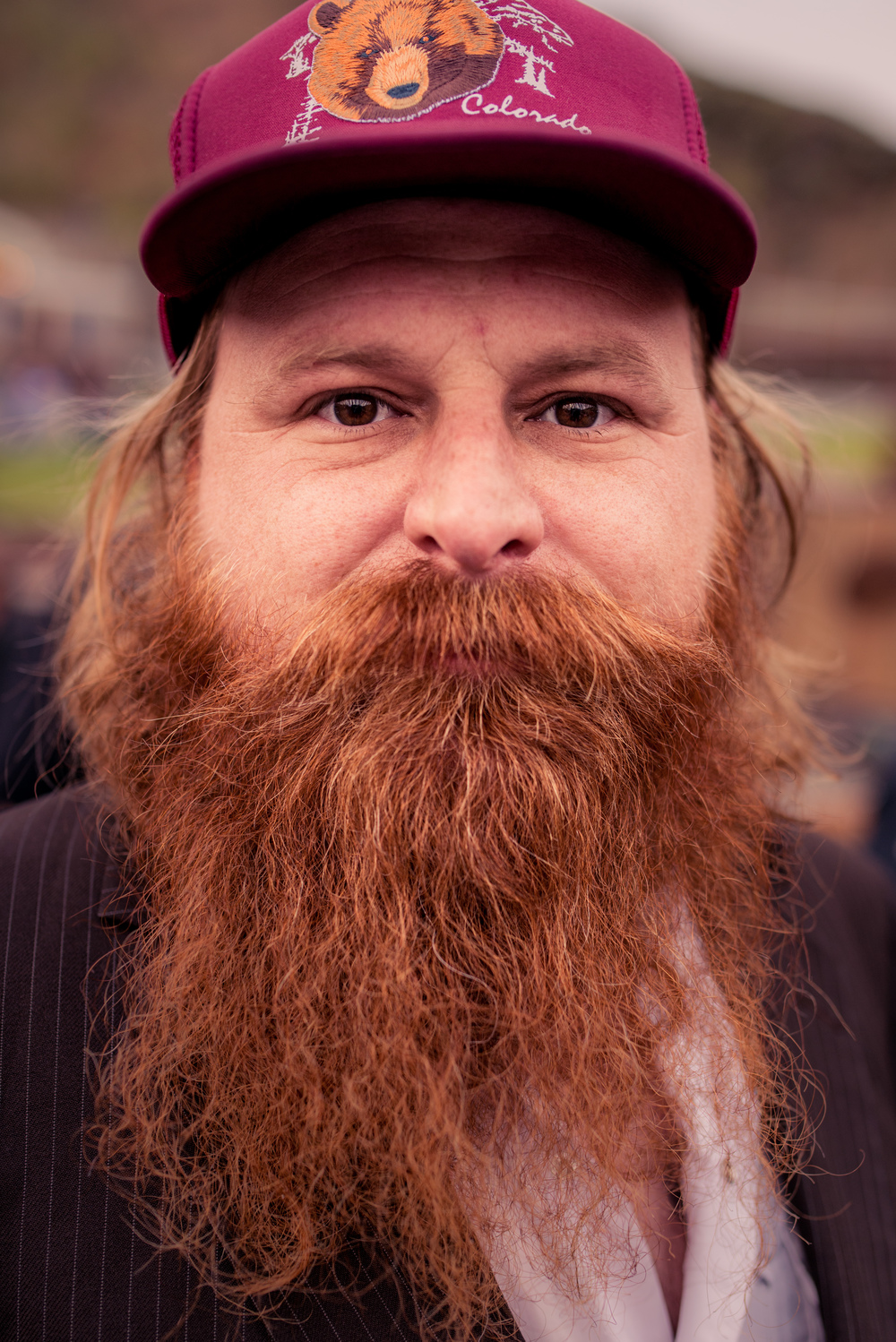 When I walked over to introduce myself to Willy Tea Taylor, I felt nervous. His performance had blown me away. A natural story teller and a talented guitar player, Willy Tea held our small audience captivated for two hours, standing on a newly constructed stage with just a Ukelele and a cup of white wine. Between songs he went off on amazing tangents. He’d picked up a runaway named Jesus in his brown Ford van, jammed with Tom Petty’s keyboardist and once befriended a frog named Jake.

I kept it simple and led with the first thing that came to mind, “Really enjoyed that, man. And for the record, I throw a mean knuckle curve.” Willy Tea laughed, stroked his beard and asked where I was from. My answer set him off on another story about the time he’d opened for The Dropkick Murphy’s at the House of Blues on St. Patty’s Day. He’d led the entire bar in a toast and said that afterwards he felt like he could die a happy man. “It was fucking sick, man.” We sipped some whiskey and chuckled about it. 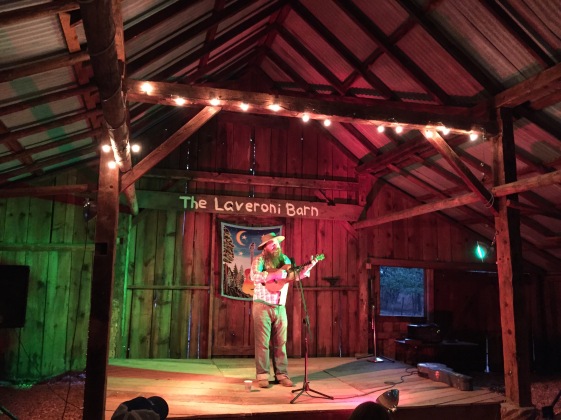 When I left Grovedale that night, it dawned on me that I’d arrived at Willy Tea’s show by total coincidence. I was in Yosemite with a volunteer group called In Good Company. There were twenty-five of us working to clean up after a terrible forest fire that wreaked havoc in the Stanislaus National Forest. Which lead us to Willy Tea’s hometown, Grovedale, CA – a sleepy cowboy town twenty-five miles West of Yosemite.

Our van rolled through the misty Yosemite night on our way back to camp and I couldn’t stop analyzing the string of events that had brought me to the creaky plastic chair in the Mountain Sage barn to hear Willy Tea croon. It felt so fragile, as if one disjuncture would’ve thrown off everything. Was it luck? Fate? Probably neither. Willy Tea was too authentic for any bullshit fatalistic theory. I was content basking in the experience, eager to spread the word about the cowboy from Grovedale who talked about baseball in a cool, raspy voice.